What are the heating sources of the gas grill?

What is the heating source for a gas grill?


First of all, the two heating sources of natural gas and coal gas are centralized supply. These two gases are used in common restaurants, restaurants, hotels, etc., or in home cooking. When using a gas grill, you can directly connect the gas interface and you can use it.

LPG is a flammable gas stored in cylinders. In some households, it is still a combustible heat source that has been used all the time. If it is an open-air barbecue place, it is more convenient to use liquefied petroleum gas to carry. The usage is the same as that of natural gas and gas.

The third is methane and pit gas. It is a very healthy and environmentally friendly combustible gas. Commonly found in rural households, the gas generated after the construction of biogas digesters. When using a gas barbecue, there are also certain regional limitations, but it can come in handy when catching up with rural tourism festivals or something. When used, also in the same way as natural gas.


There are three types of gas, one is natural gas widely supplied to businesses, restaurants, hotels, etc., one is portable liquefied petroleum gas, and the other is combustible gas with local restrictions. Each has its own advantages and disadvantages, so after purchasing gas equipment, it is better to adjust measures to local conditions.

One thing to note is that the main flammable gas contained in natural gas and biogas is methane, which is a very environmentally friendly flammable gas, as well as a flammable and explosive gas; the main components of gas are carbon monoxide, methane and a small amount of hydrogen, which is also a kind of Toxic gas, combined with air to produce explosive mixture; the main components of liquefied petroleum gas are ethylene, ethane, propylene, propane and butane, which are pressurized into a liquid state, and will vaporize into a gas that is about 250 times larger than the original volume when exposed to air. , it will burn or explode in the presence of an open flame. Therefore, gas is also a very dangerous heat source, and it is necessary to regulate the operation to ensure personal safety.

A gas grill is a type of smokeless grill.

The smokeless barbecue grill is heated without charcoal smoke and dust, not without oil fume. The oil fume is the smoke or water vapor produced when the food is scorched. If it is not scorched, the food is mostly only water vapor.

There are several ways to solve the problem that the oil smoke does not fly to the face:

First, wear a safety helmet to prevent oil smoke from flying all over your face;

Second, use a large fan to blow out in front of the barbecue, so that the flowing gas can take away the oil fume;

Third, to buy a smoke-free purification barbecue car, you need to plug in and then directly drive the fan inside the barbecue car to remove the fumes.


For outdoor barbecues, you can choose the first and second methods; for indoor barbecues such as restaurants, you can configure a purification car or install a range hood above the barbecue to remove the fumes.

What are the fabrics of outdoor camping tents, and how do beginners choose? 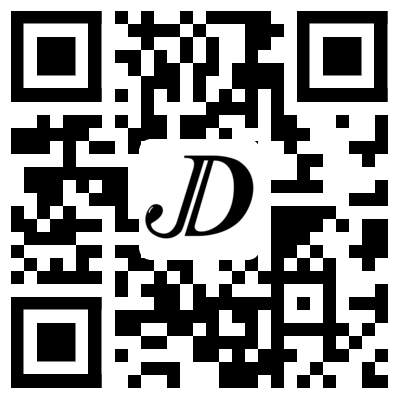